Will Oversee all Marketing Activities & Initiatives, Including Expanding Consumer Awareness and Brand Development 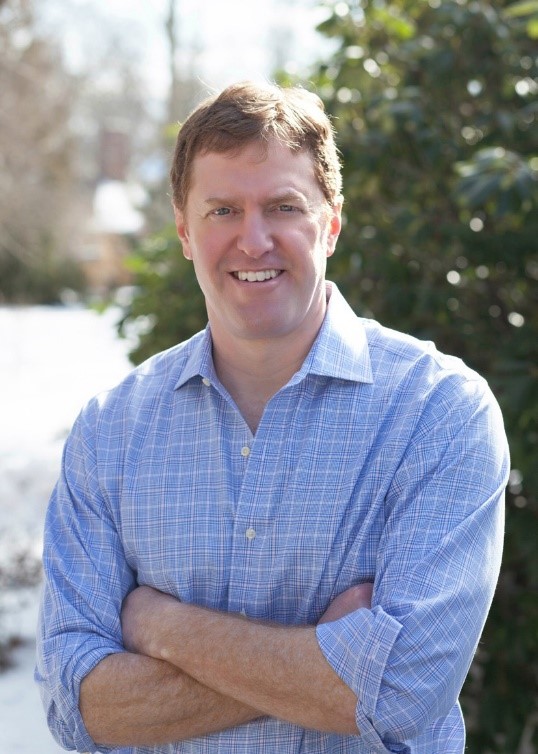 (Indian Land, SC – May 29, 2019) Hayes Tauber has been named as Executive Vice President-Marketing for INSP, LLC. The announcement was made by Dale Ardizzone, INSP’s Chief  Operating Officer.

“This decision is the result of an extensive search process over the past several months,” Ardizzone said. “Reporting directly to me, Hayes will have overall responsibility for all INSP related marketing activities, including Distribution & Consumer Marketing, Creative Production & Promotion, and, Digital / Social Media Marketing.

“Hiring Hayes signals a new aggressive phase in INSP marketing,” Ardizzone continued. “Already one of the industry’s great success stories, INSP consistently ranks among the top 25 of all cable networks.  At a time when most networks are experiencing declines, INSP’s ratings continue to grow.  In addition, INSP’s expanded original and exclusive programming development is building on an already strong base.”

Ardizzone explained that Hayes has extensive experience in all phases of network marketing, including social media, distribution, consumer promotion, program-related development/marketing, and brand management (including network rebranding). He has overseen award-winning creative departments.

From 2008-2011, he was Senior Director, Brand Marketing & Social Media for ESPN, and from 2006-2008 was ESPN’s Director, Media Networks. For the past year, he has been VP, Executive Talent Group for RevelOne, and from 2017-2018 he was chief marketing officer for Foundermark. Before entering the cable industry, Hayes worked with several firms in brand management, with distinguished results.