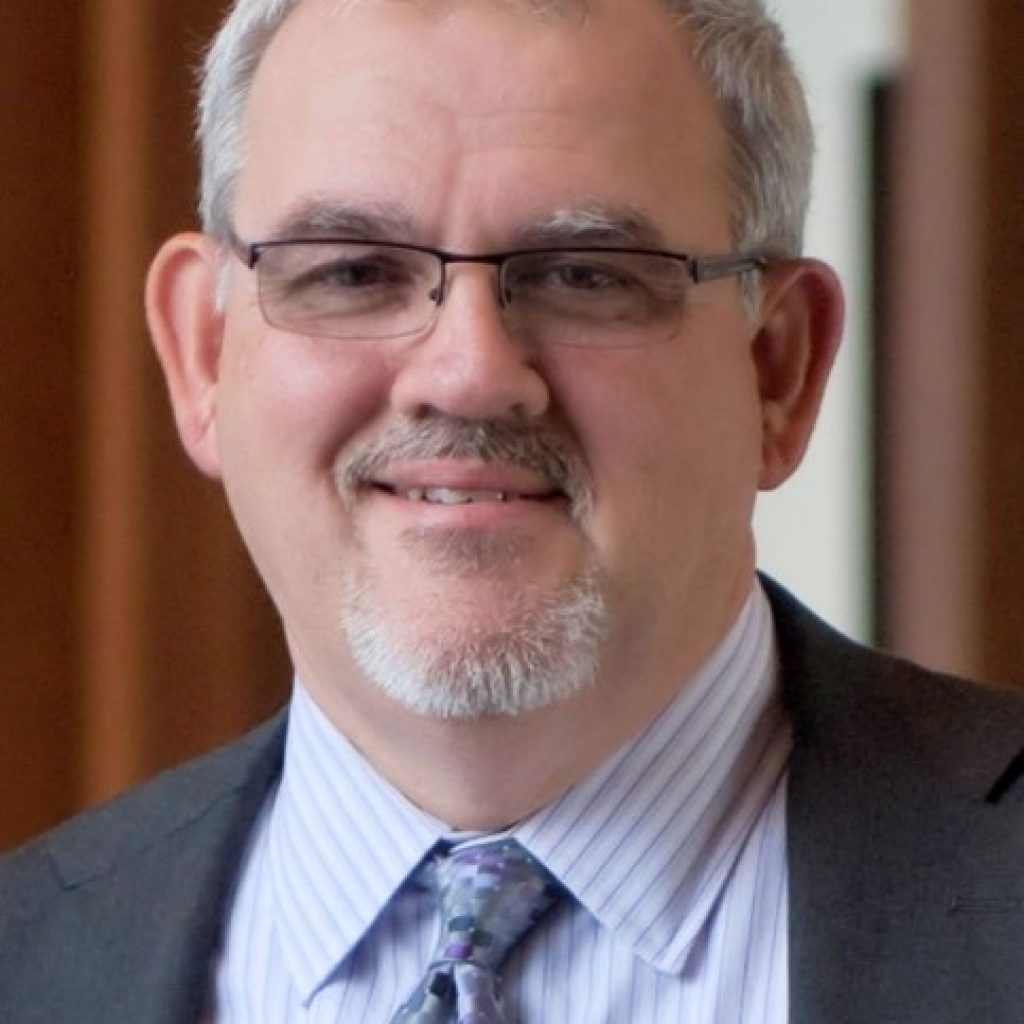 “Doug has been a great asset since joining the network in 1994 as an editor, producer and director,” Ardizzone said. “In those early years, he directed many original productions, including complicated live specials originating in venues across the country.”

“He was promoted to Senior Vice President of Programming at a time when INSP was transitioning into a commercial, general entertainment network. Doug built our programming team with responsibilities that included acquisitions and scheduling. He identified Western and Western adjacent content as an underserved niche and developed a strategy which ultimately established INSP as one of the highest-rated cable networks, consistently ranking in the top 10. Doug’s discernment, insights, and leadership skills are a critical part of our success.”

“Doug also has been responsible for the development of movies and specials through our subsidiary, INSP Films. They have produced films that have generated strong ratings on INSP and on other networks and streaming platforms, along with solid external sales.”

David Cerullo, INSP’s Chairman & CEO, added: “Doug has been a highly valued member of our management team and a colleague who has earned the respect of people throughout the network and the industry. His hard work and credibility are central reasons for the growth and programming success of INSP.”