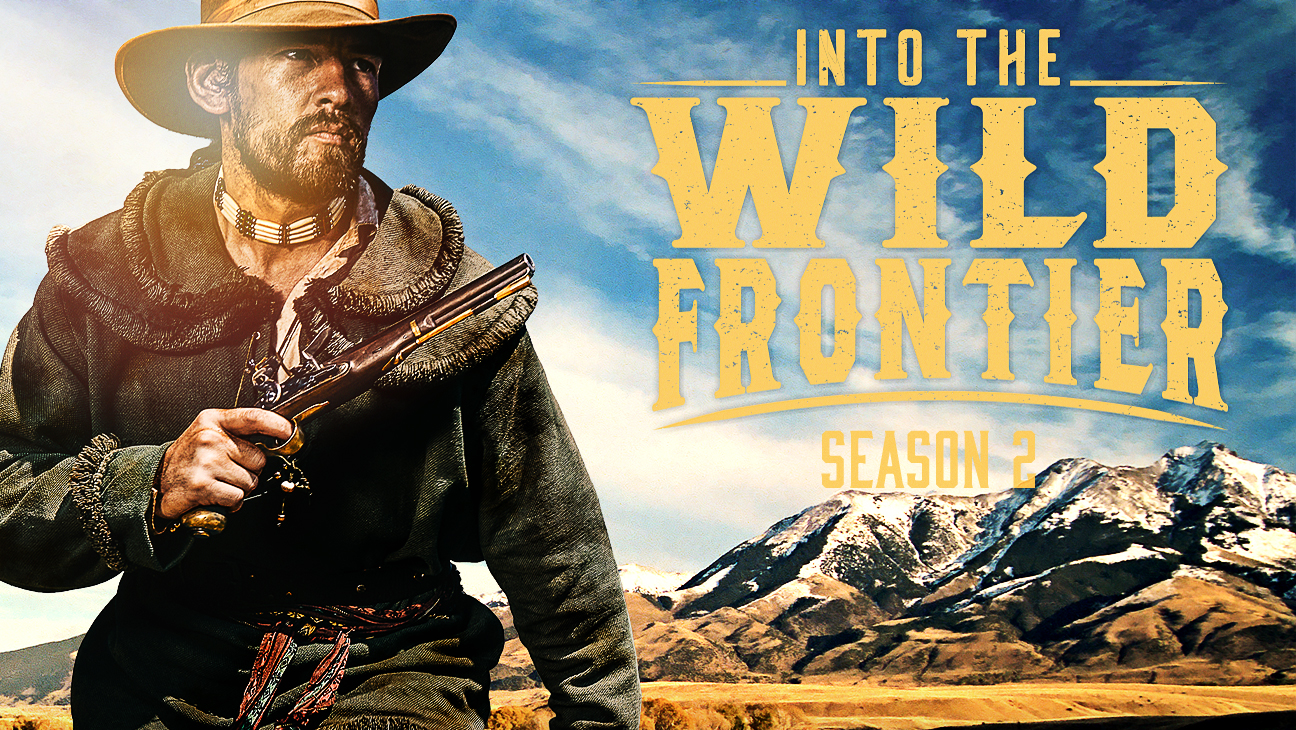 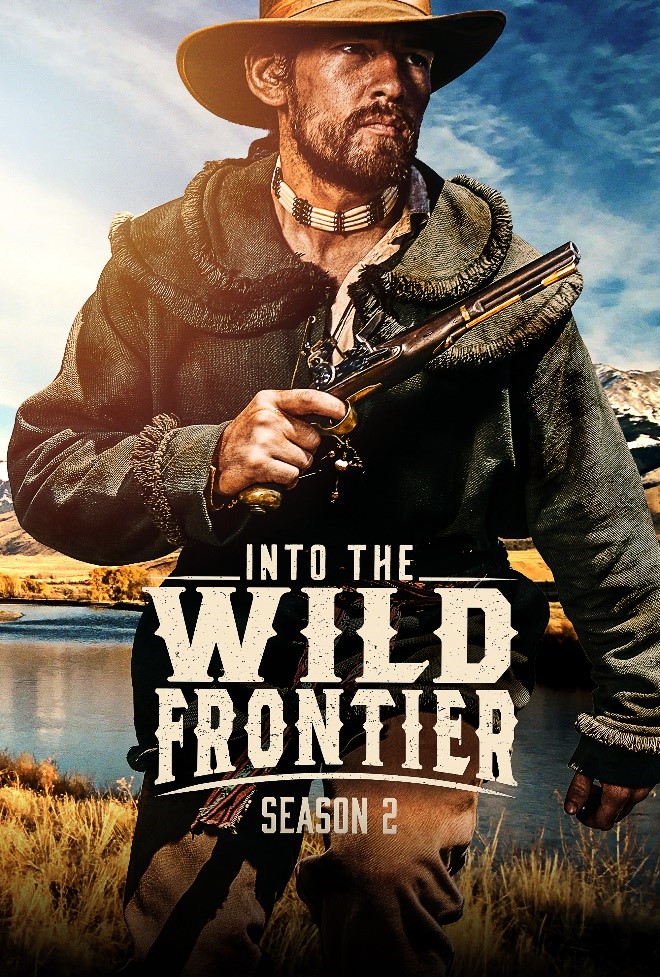 (Indian Land, SC – December 12, 2022) – INSP, the recognized leader in Western and Western-adjacent programming, announced that it will premiere the 2nd season of its popular historical docudrama series Into the Wild Frontier on Wednesday, February 15th at 10PM ET. Doug Butts, EVP of Programming for INSP, made the announcement.

“Into the Wild Frontier is a captivating and exciting series and one of the most distinct shows out there,” said Butts. “With each dramatic and action-packed episode, viewers get unparalleled insights into the courageous mountain men and women who risked their lives to tame and shape the American frontier. We are privileged to tell their stories.”  Butts continued, “after the successful premiere of the first season aired earlier this year, our viewers demanded more so we immediately greenlit two additional seasons.  It’s a well-researched and illuminating scripted recreation series filled with action, adventure, authenticity and sensational stories for all ages.”

With America’s expansion westward, the promise of new lands teeming with game and other riches provided an irresistible pull for those who were willing to risk it all in the spirit of adventure.  As they push deeper into the wilderness, crossing vast mountain ranges, treacherous plains and unforgiving deserts, these fearless explorers faced starvation, deadly weather, ferocious predators, and unwelcoming Indigenous Americans. These were true adventurers, whose epic tales of survival on America’s undeveloped frontier emboldened a tide of settlers to head west and become the stuff of myths and legends.

The series is produced for INSP by Warm Springs Productions.