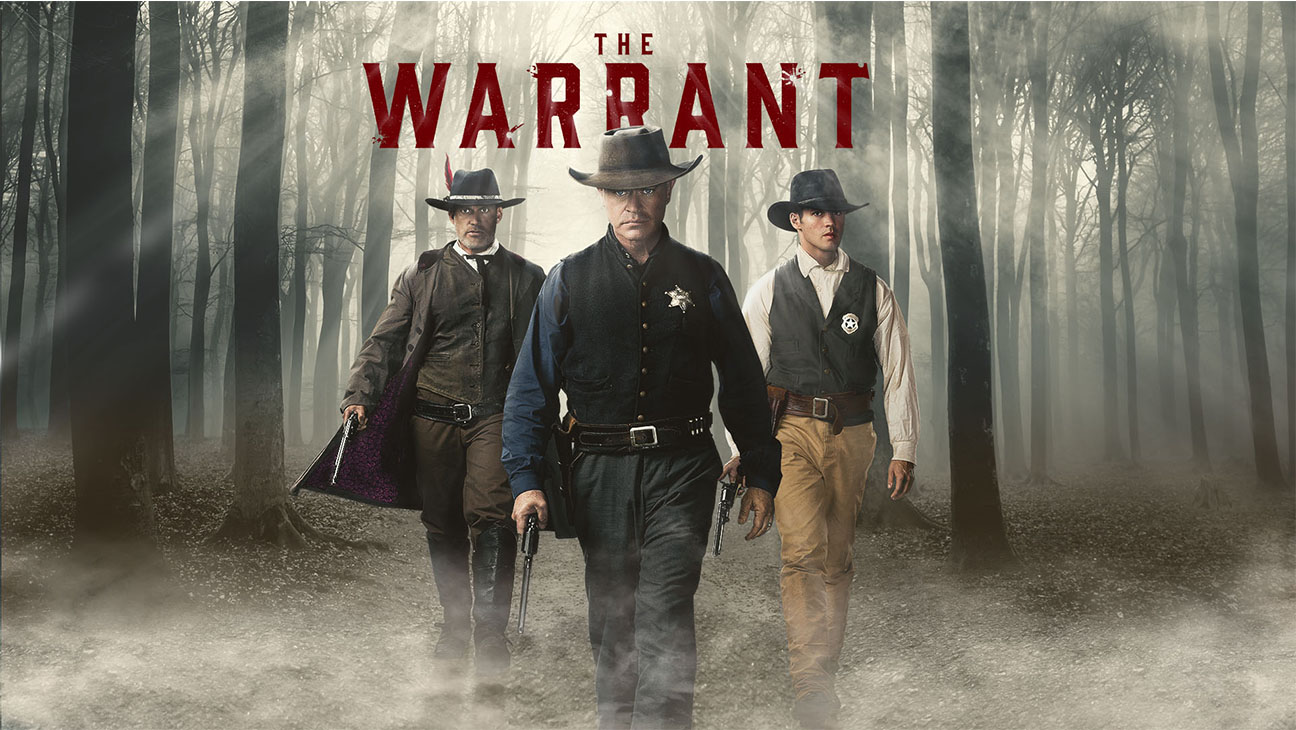 “…an action-packed movie that is part western, part Civil War, and all about the reckoning that one must face for past deeds.” – Dove.org

(Indian Land, SC – May 18, 2020) General entertainment television network INSP will kick off Summer 2020 with the television premiere of INSP Films’ latest movie, The Warrant, on Saturday, June 20th at 8PM ET. The announcement comes from Doug Butts, SVP of Programming for INSP.

“America loves films that celebrate our nation’s history and heroic characters who fight for what is right,” said Butts.  “This post-Civil War Western drama delivers the kind of heroes that viewers will connect with and gravitate toward – strong characters that display integrity, truth, and valor.”

The Warrant is produced by INSP Films and distributed by Imagicomm Entertainment. Gary Wheeler (The Legend of 5 Mile Cave, War Room) and Jason White (Christmas on the Range) serve as producers.