Indian Land, SC/Charlotte, NC – Tara Brown has been promoted to Senior Director of Media Relations at INSP Television Network.  The announcement was made by Melissa Thornton, VP of Corporate Communications. In her new position, Brown leads a team responsible for all press and media activities for INSP series and films. She spearheads interviews, satellite tours and other promotional activities. 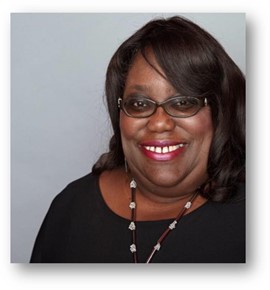 “Tara joined INSP nine years ago and consistently has moved the needle to position and promote the network,” said Thornton.  “As an independent network headquartered outside the L.A. and NYC markets, INSP has faced significant challenges. In the face of these obstacles, Tara has developed and maintained credibility with the media as well as with talent and their representatives, an accomplishment requiring persistence, perseverance, tact, and discernment. She consistently demonstrates creativity and ingenuity, successfully pitching stories that benefit the network.

“Her efforts have been instrumental for our continuing ratings growth, particularly as we expand our commitment to original and exclusive content. Her initiatives have landed high-profile appearances with national media outlets for our executives as well as for personalities featured in our programs such as Trace Adkins (Ultimate Cowboy Showdown), Taylor Hicks (State Plate), Jill Wagner (Handcrafted America) and Tom Wopat (County Line).”

Recognized within the INSP staff for her incisive wit, Tara has also gained a national following as an award-winning standup comedian. “It has been rewarding to see how others have discovered her humor and depth of talent,” said Thornton. “We consider her a treasure and a true ambassador.”