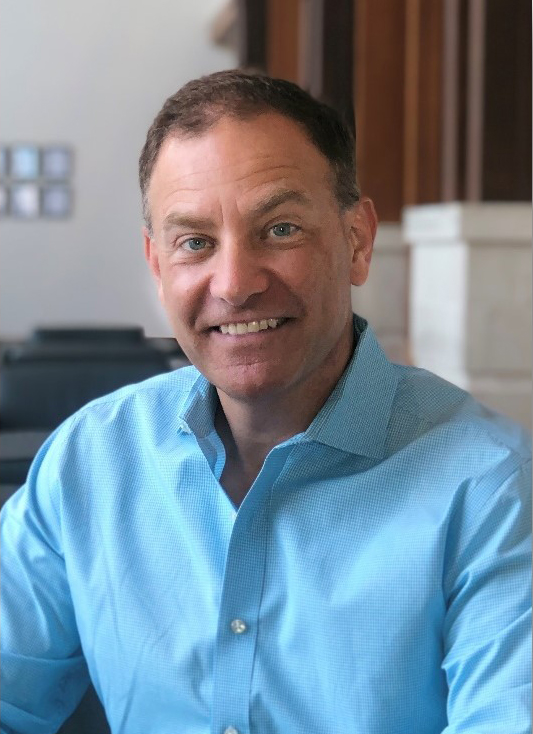 “Ken is a seasoned media professional with more than 25 years of experience in the television industry,” said Butts. “He is well versed in content negotiations, programming strategies, rights management, production, and distribution. His extensive experience in cable, OTT and broadcast made him ideally situated for this position.  We are confident Ken will be a great fit to our fast-paced team.”