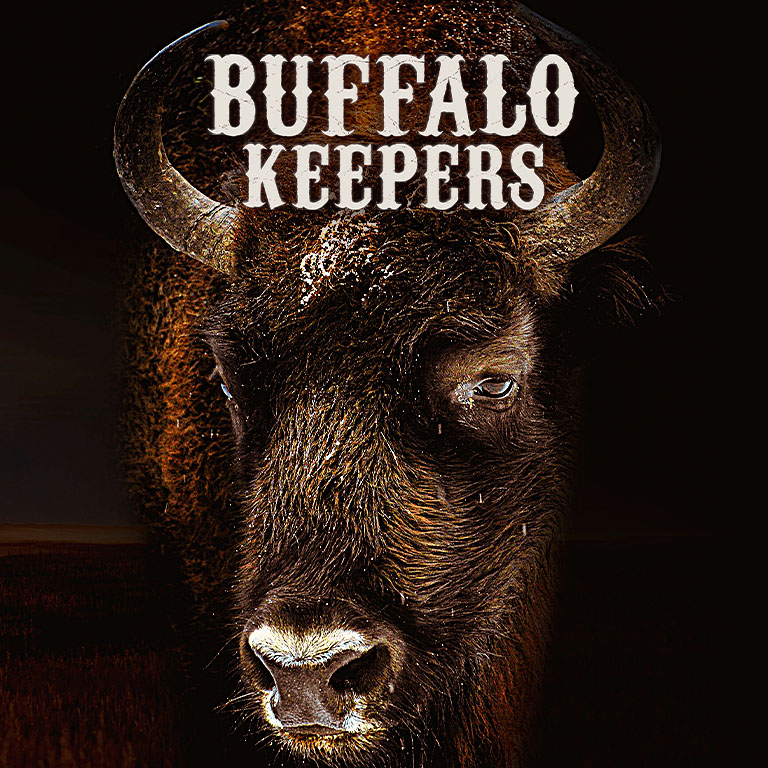 Today, the buffalo is the quintessential symbol of strength, freedom, and the unspoiled American West. But in the late 1800s, the nation's buffalo were nearly wiped out by ruthless hide hunters. Those majestic herds, which once numbered in the tens of millions, were down to less than 500 animals. This is the story of the handful of determined men and women who mobilized to save the ones that were left in a last-ditch effort to stave off extinction. Ranchers like Charles and Mary Ann Goodnight rescued orphaned buffalo calves and built small herds. Former buffalo hunters like Buffalo Bill helped build public sympathy. And politicians like Theodore Roosevelt helped pass laws to protect the remaining animals. The effort would be a generational one, with buffalo herds carefully tended, bred, and passed down to new stewards when their old protectors passed away. Thanks to their efforts, there are an estimated 500,000 buffalo thundering across America's grasslands once again. 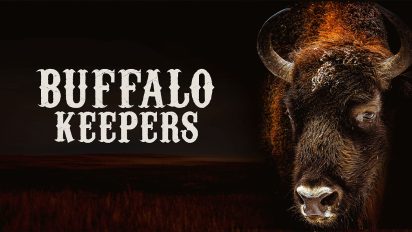 INSP To Air Special On The West’s Most Famous Animal

Top rated cable network INSP today announced that its new Western historical docudrama Buffalo Keepers will premiere on the network on May 7th, 2022, in its popular Saturday afternoon block.