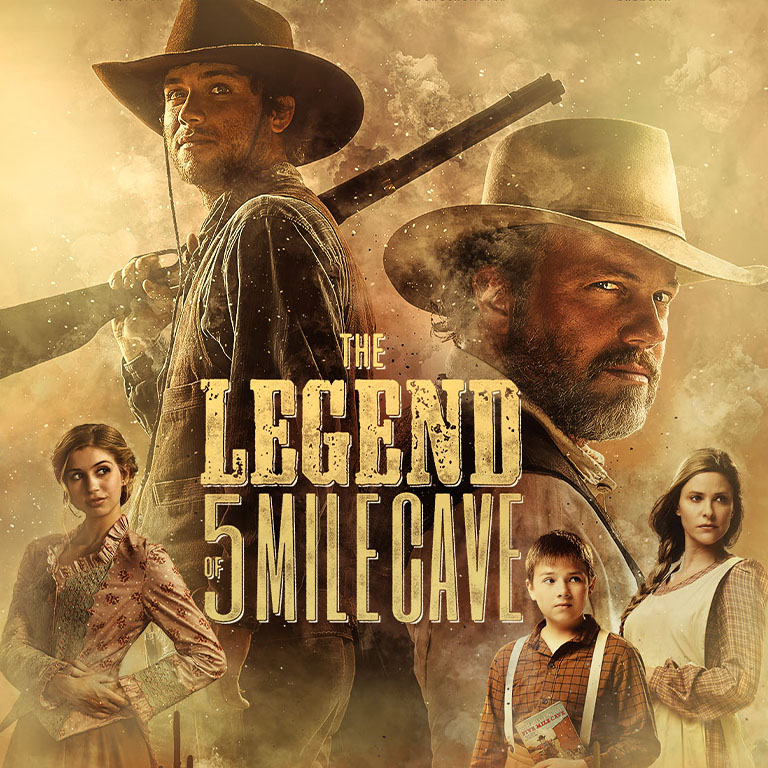 A boy enchanted with the Old West bonds with a mysterious drifter whose breathtaking stories describe accounts of a legendary gunslinger accused of a fabled stagecoach robbery. Past and present collide when a persistent lawman appears, hot on the trail of long-lost gold. 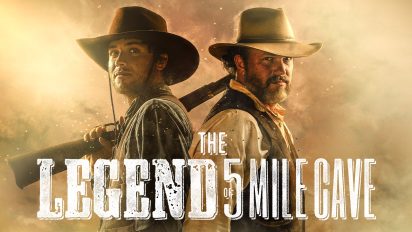 On Sunday, June 9, 2019 Imagicomm Entertainment’s latest film, "The Legend of 5 Mile Cave," premiered to a record audience on INSP.

INSP Announces the Premiere of “The Legend of 5 Mile Cave”

"The Legend of 5 Mile Cave," the latest movie from INSP Films, is set to premiere on Sunday, June 9th at 8PM ET on general-entertainment network, INSP. 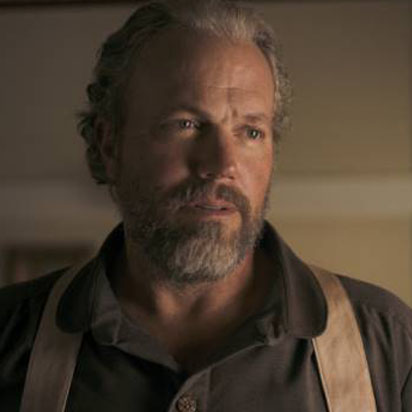 Sam is a kindhearted drifter who is passing through town when he decides to sign on to help a young widow and her son with their horse ranch. As they work together, Sam begins to tell Susan and her son Tommy fanciful stories of adventure from the American West. 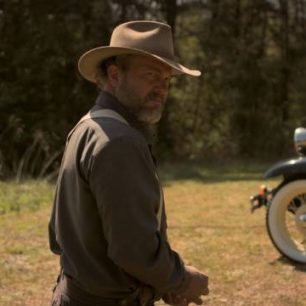 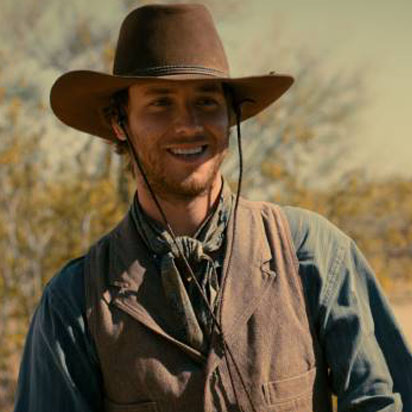 An expert marksman, Sam hustles money from crowds in every small western town he passes through, but when he falls in love with a local girl, Josie, he falls hard. In order to give her the life they want together, Shooter signs on to the dangerous job of protecting gold shipments going out on the stagecoach each week. 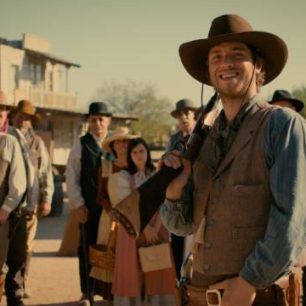 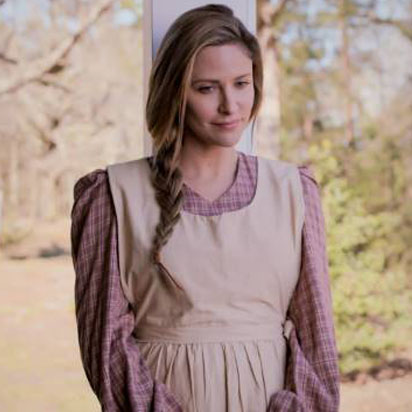 Susan is strong-willed and a good mother to Tommy. Recently widowed, mounting bills and tremendous financial pressure has forced her to take on boarders. The first person to show up is Sam Barnes, a kind drifter who offers to help her with her ranch. She is cautious at first, but knows she needs the help or she will lose everything. 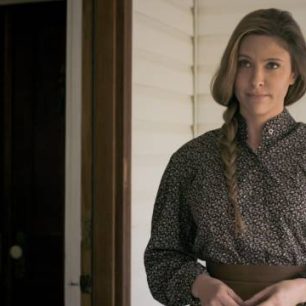 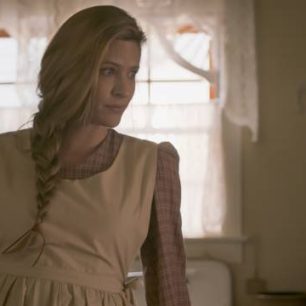 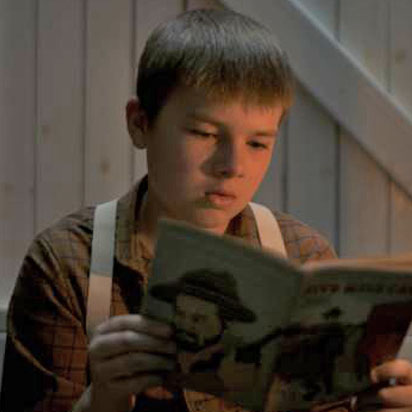 Despite his young age, Tommy is perceptive, and he can see the pressure his mother is feeling, especially regarding the family’s finances. But at the end of the day, he is still just a kid, dreaming of adventure. When Sam shows up to rent a room, he is riveted by Sam’s stories of the Wild West. 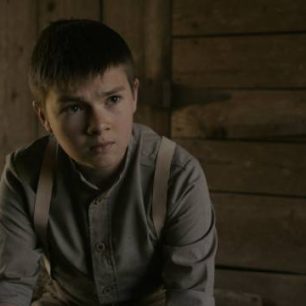 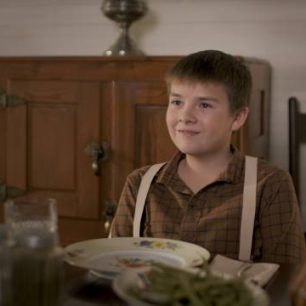 Please email us by clicking the button below.

Request a Screener for Press 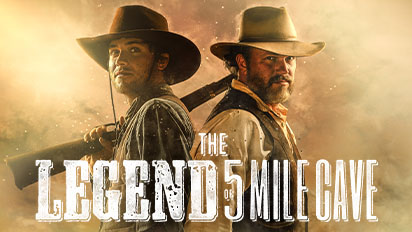 The Legend of 5 Mile Cave 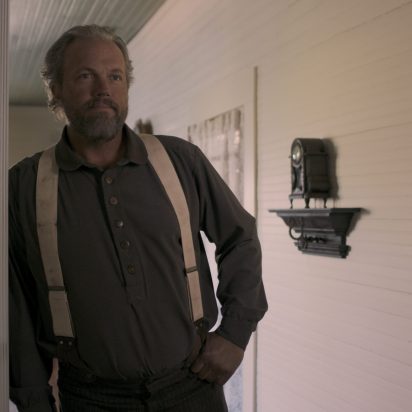 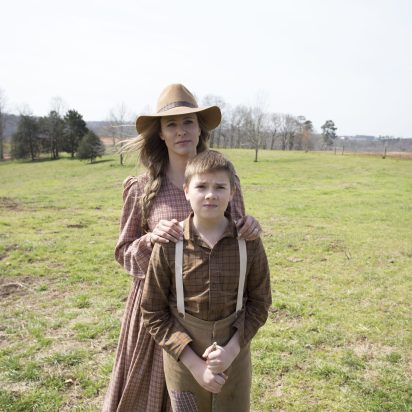 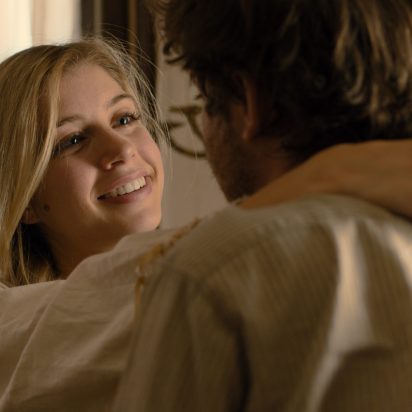 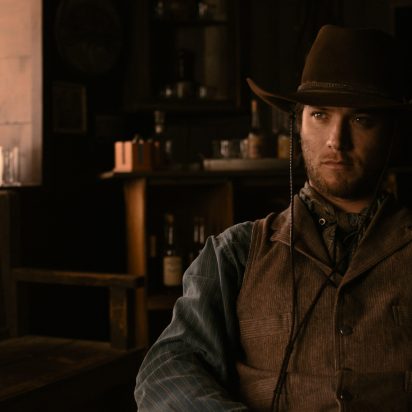 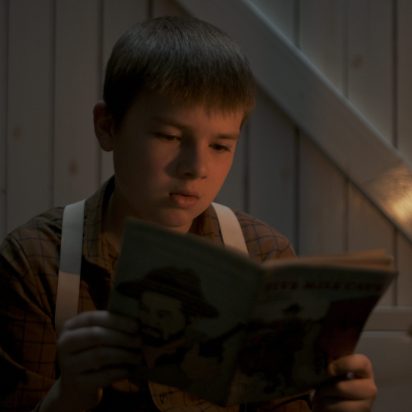 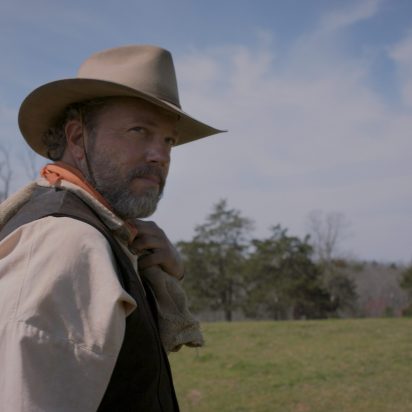 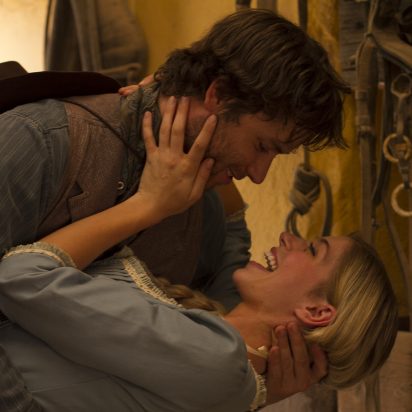 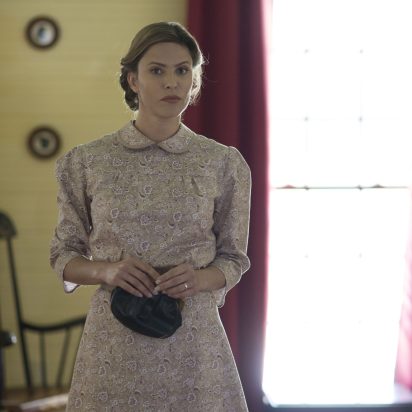 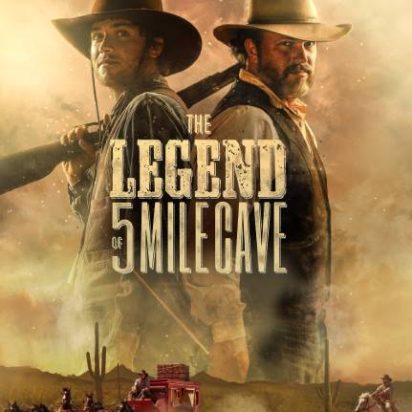